Rebecca was a former Captain with the Army Royal Logistics Corps but left the military in July 2015. Now based in York and serving as a Reservist, She was keen to explore opportunities available in the land-based sector with organizations who were looking to recruit Reservists. Rebecca had a number of transferable skills and qualifications in the adventure training sector. However, she did not want to build a career in this sector, she wanted to gain ideas about what she could do in the future.

She attended a Rural Week in May 2016 in which she quickly identified smallholdings as an area she would enjoy and could build a career in. Her rural background, love of working with animals and being outdoors, and the idea of being self-sustained, pulled her towards running a smallholding, which would allow her to experience all four of her joys.

The Former Army Captain has decided that running her own smallholding in the future is something she would like to do. HighGround are running a smallholding course later in 2016 and Rebecca has expressed interest in attending to find out more about how this could be possible. 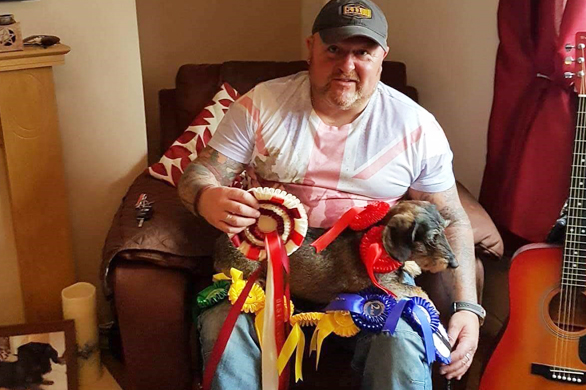 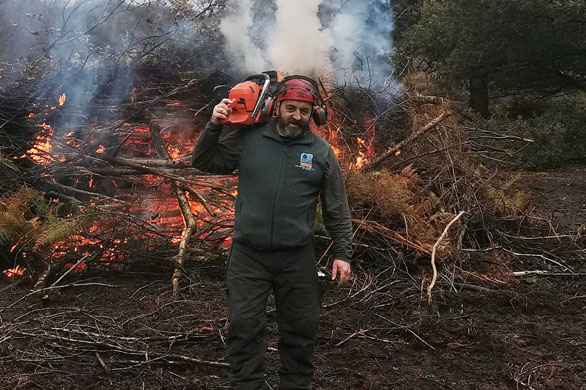 Graham’s journey from the Royal Navy. 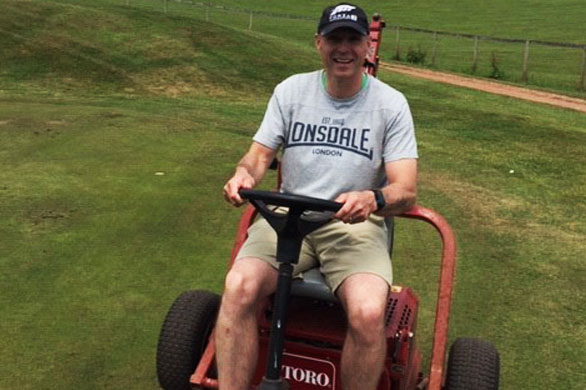 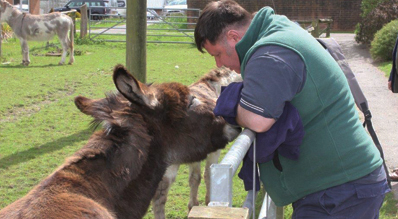